Belonging to the Myoshinji sect of Rinzai Temple, the temple is said to have been founded in the Ashikaga period.

On the temple grounds, there are the graves of Jirocho Shimizu, the “ruffian of the Tokaido,” his aides Oomasa, Komasa, and Sen’emon Masukawa, and his wife Ocho, whom he loved throughout his life.

The “Tomb of Jirocho the Chivalrous” was written by Takeyoshi Enomoto, who served as the Minister of Posts and Telecommunications in the Meiji government.

He was the only chivalrous person in Japan to have a bronze statue installed in recognition of his life’s service. The first bronze statue was given away during the Pacific War, and the current one was made by Tatsuo Tsutsumi in 1952.

The stone wall behind the statue represents Sunpu Castle, and the pond in front represents Suruga Bay, which shows the spirit of Jirocho who put down roots in his hometown Shimizu.

The Jirocho Museum displays a crystal ball presented by Katsura of Kurokoma, a Bishamonten Michizane (amulet), a clock, a telescope, a firearm, and other relics.

The temple was founded in the first year of the Meiji era (Ashikaga era) by the monk Tenrinyu Domyo of the Tohya monk class.

The temple was first named Umekagean and became a red seal site for the Takeda family during the Eiroku era. The temple was later renamed Umayin-ji Temple.

In the Keirei era (1868-1912), various halls and treasures were destroyed by fire during the Shuyu incident. The temple was later rebuilt, but all halls were destroyed in the Great Ansei Earthquake.
In the 36th year of Meiji (1903), the present main hall was rebuilt by the 14th monk, Mangyu. (From materials for general visitors) 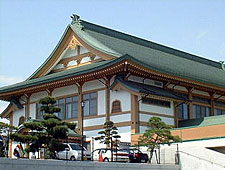 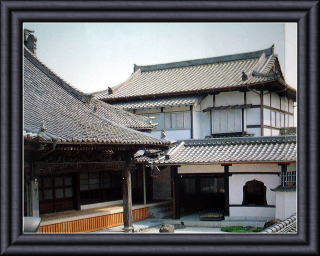 We are pleased to announce that the construction of the new Shimizu Jirocho Museum and store, which started on December 13, 2011, has been successfully completed.

We apologize for any inconvenience caused to visitors, but the new building was opened on April 27, 2012.

We hope that you will enjoy the new exhibits in the museum, and we look forward to seeing you there. 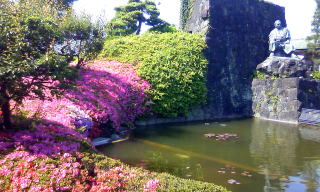 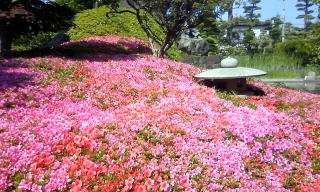 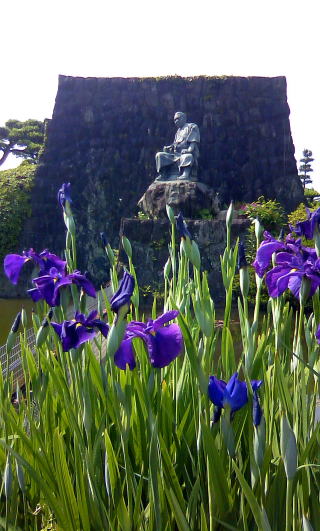 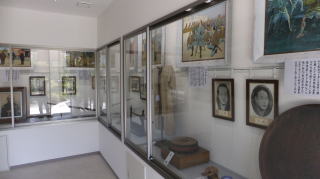 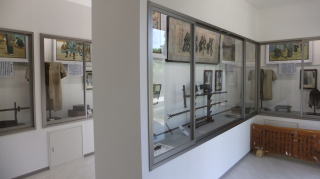 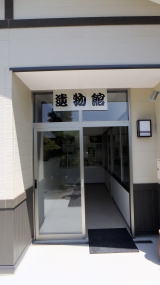 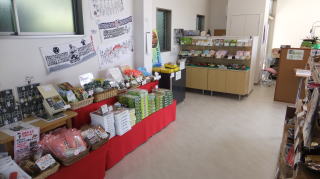 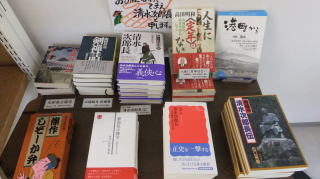 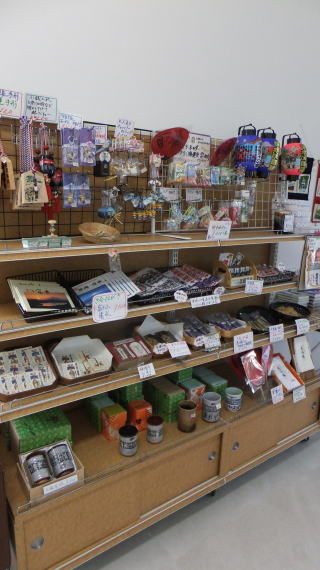 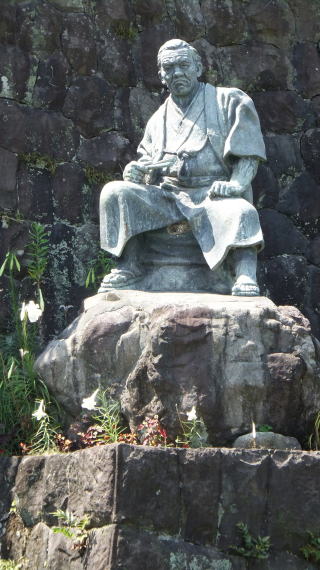 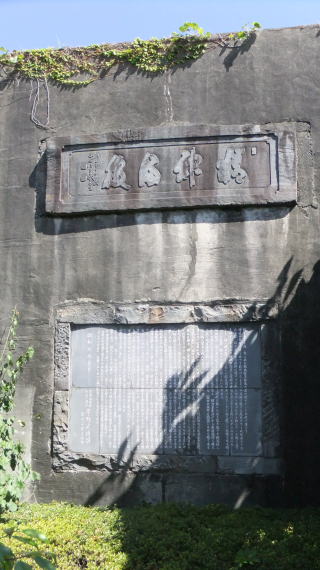 If you have any questions, please do not hesitate to contact us. 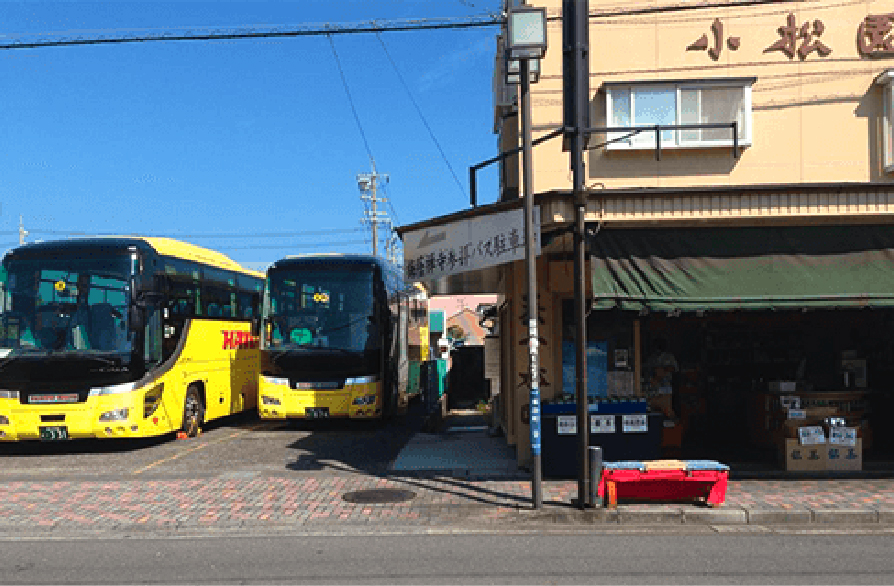 Business Days
We are open on weekends and holidays. We are open all year round except for New Year and summer.
We are open from 9:00 to 16:00 on days marked in red.

Komatsuen is located in front of Umeiinji Temple where the Shimizu Jirocho Museum is located.
If you have any questions, please call us. (054-352-0256)

If you are coming by car

Please contact us using the form below or by phone.